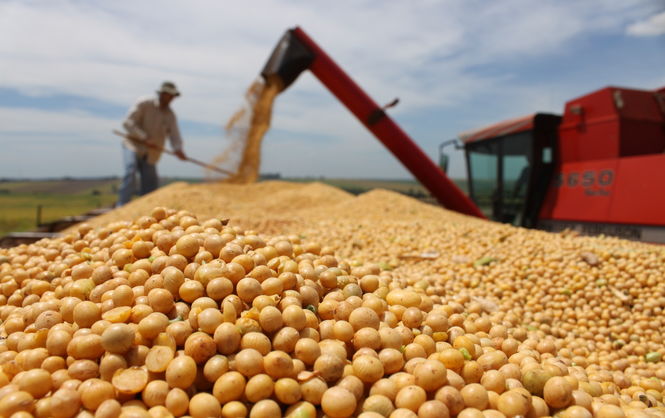 Similar news
Обработка и использование сои
Sorry, this entry is only available in Russian....
In the EU, stocks of oilseeds have reached record volumes
According to experts from Oil World, stocks of rapeseed, sunflower and soybeans are 29 million tons. The data were calculated on 1.11.2017. This figure is 3.7 million tons more than last year for the same period. In particular, the amount of rape increased by 2.4 million tons, sunflower - by 0.9 mi...
Iran increases wheat exports in the reporting period
According to the report of world experts, in the period from March 21, 2017 to January 20, 2018 Iran increased the export of wheat. The total figures reached 236,000 tons in the amount of $ 84 million. Compared to the same period in previous years, the increase in weight and cost was 1317% and 724% ...